Originally published on Notes on Liberty.

Do you love housing economics but have struggled to get the basic ideas across the younger generation? Yes, you get excited about reading 60-page reports, but kids these days have better things to do.

That’s why I wrote these three, action-packed, short stories which you can read to any child (or child at heart).

So without further ado, here are three stories about how the supply of housing affects the prices of housing.

END_OF_DOCUMENT_TOKEN_TO_BE_REPLACED 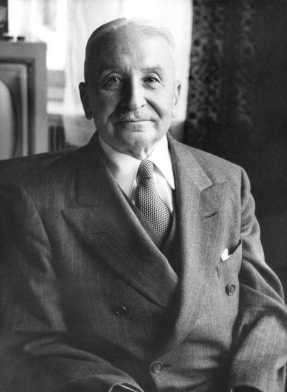 Zoning is the practice of governments controlling the type, size, and population density of buildings. (Zoning should not be confused with building codes, which control the building materials and other design aspects of buildings.) The purpose of zoning has been to create separate regional “zones” of building types: broadly, these categories typically include residential, industrial, retail, and parks. The zones are then broken down into more minute categories, like low, medium, and high density homes, different kinds of retail businesses, and so on.

Zoning is a type of government intervention into economic decision making: it the practice of the state (whether it is the municipality, subnational, or national level) intervening in the affairs of private individuals in where and what they can build. By intention, zoning is a limit on the supply of housing. In effect, it is a limit on the quantity of the stock of housing; that is, it acts like any other quota or prohibition.

While many economists, from Rothbard himself, to even those in the mainstream, recognize the deleterious effects of zoning, there does not exist a single, thoroughgoing Austrian analysis on the subject. The purpose of this piece is to be that analysis. It is broken up into two sections: the politics of zoning, and the economics of zoning.

END_OF_DOCUMENT_TOKEN_TO_BE_REPLACED 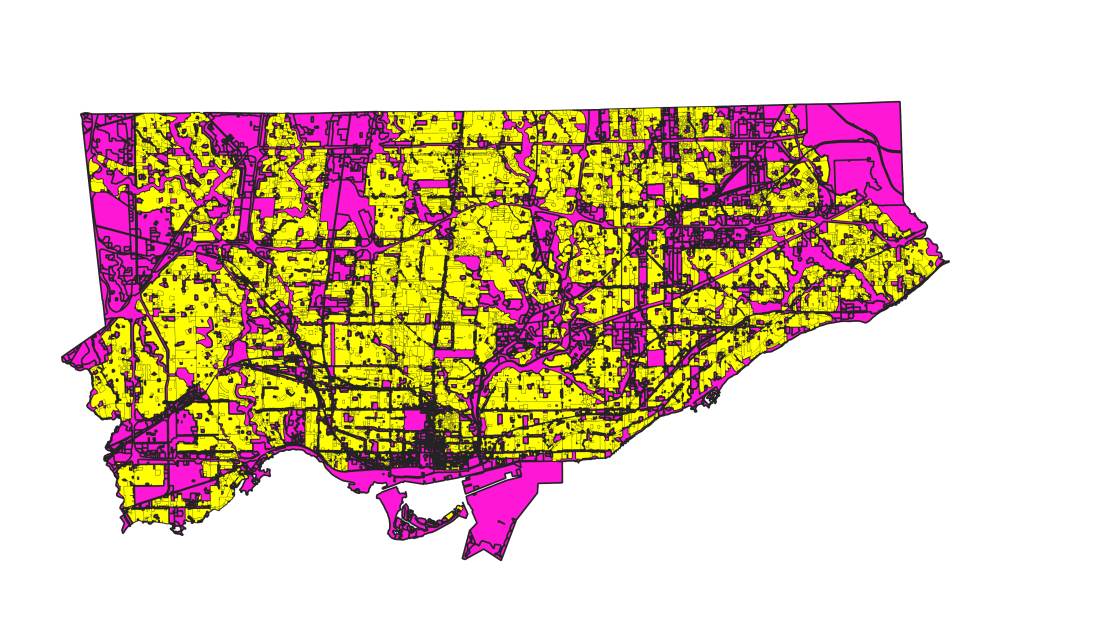 After a full year of research, the largest, most comprehensive report on the economics, politics, history, and policies of zoning in Toronto is available for download.

The full report is available both on the Housing Matters website, and quickly downloadable here: Rethinking the Yellowbelt.

The “Yellowbelt” refers to the portion of the city that’s zoned exclusively for detached homes. The report goes into detail explaining when and why such a zone came into existence, where it spreads in the city, who is hurt by the existence of this zone and how; and what it will take to change the system.

A summary of the report follows. Of course, the report itself goes into much more detail.

END_OF_DOCUMENT_TOKEN_TO_BE_REPLACED

Building more homes just became easier in two of the most densely populated areas in Ontario: Toronto’s downtown core and its “midtown,” a small strip of land centred at Yonge St. and Eglinton Ave. For anyone interested in finding a place to live in those areas, this is great news. END_OF_DOCUMENT_TOKEN_TO_BE_REPLACED

END_OF_DOCUMENT_TOKEN_TO_BE_REPLACED

However, as we will explain below, this policy has long term impacts that affect the quantity, quality, and price of rental housing, as well as the kind of individuals likely to be affected. In particular, this new policy averted a future of extreme rental shortages, declining rental housing quality, rapidly increasing rents, and discrimination against low-income renters. END_OF_DOCUMENT_TOKEN_TO_BE_REPLACED